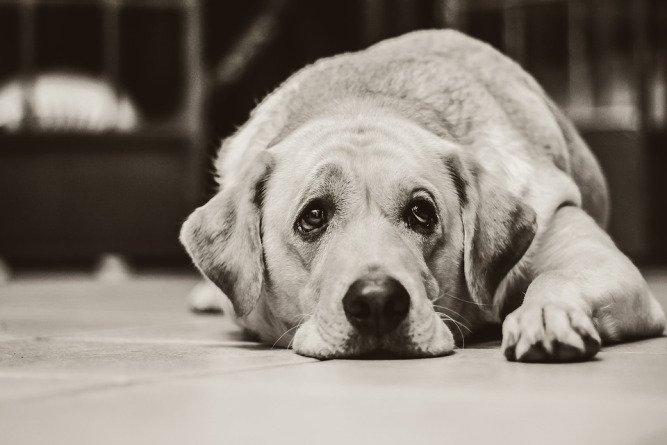 A rare, severe form of pulmonary hypertension, which up until now, has only been classified as a human lung disease, has also been discovered in dogs according to a Michigan State University study. “Our research is the first to document the existence of pulmonary veno-occlusive disease, or PVOD, in dogs,” said Kurt Williams, the lead author of the study and an expert in respiratory pathology in MSU’s College of Veterinary Medicine. “PVOD is considered one of the most severe forms of pulmonary hypertension.”