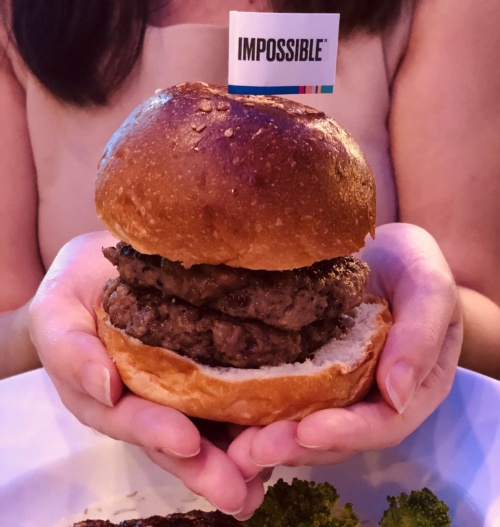 With increasing attention drawn to issues such as global warming, as well as greater emphasis placed on food security, there has been considerable focus on alternative protein sources. This has led to the development of “future foods” such as cell-based meats, plant-based meat alternatives and animal-free dairy products. Since the launch of US-based Impossible Foods in Singapore in early March 2019, the F&B scene in Singapore has been abuzz with news on plant-based meatless “meat” patties and other meatless alternatives. Other meatless food products such as those from Quorn and Beyond Meat have also been available in Singapore since July 2017 and August 2018 respectively. Besides giving meat-based products a run for their money in terms of taste, manufacturers of these plant-based meatless patties and nuggets claim that their products are healthier and more sustainable with a smaller carbon (and water) footprint than their animal counterparts.

Given the impact of such food innovations, it is not surprising that venture capital firms such as Big Idea Ventures and Tyson Ventures have invested in food tech companies, especially in those with a focus on plant-based meat, clean meat and / or sustainable food. (Bigideaventurescom, 2019; Tysonfoodscom, 2019). The Singapore government has also recognised the potential of the agri-food industry to boost Singapore’s food security. In line with the Singapore Food Agency (SFA)’s target of meeting 30% of Singapore’s nutritional needs by 2030, approximately S$144 million from the Research, Innovation and Enterprise 2020 (RIE2020) plan will be allocated for food research and development, including sustainable urban food production, as well as food science and innovation. (Mewrgovsg, 2019) Hence, there is great potential for individuals and companies looking to invest their resources, time and effort into plant-based meat.

One of the major tools for innovation in the food supply chain is biotechnology, and its application has been widespread: to enhance characteristics such as yield, size, colour, taste and nutritional value; and in development of tolerance to environmental distress such as rising temperatures, as well as plant and animal disease outbreaks in agriculture. While many consumers are quick to bite into a meatless “meat” burger (or any other meatless food products), most do not realize the mountain of technology behind the development of these “future foods”.

Take the example of plant-based meat alternatives. At the initial stage of development, considerable research would have to be done to dissect the properties of meat.  This is followed by the selection of a plant source that can mimic or be manipulated to mimic some of the desired properties of meat. Thereafter, further research and development is required to achieve a palatable taste, flavour, texture and aroma that is cost effective and appeals to the masses. A great deal of thought, trial, research and development is required. Indeed, the meatless “meat” patty in the burger deserves more credit than it is given!

Given the time, effort and financial investments involved in these relatively new food innovations, one should consider the intellectual property (IP) rights involved, and how they can be protected. In the context of food innovations and Singapore law, the two most relevant IP rights are patents and trade secrets.

In general, patents cover the subject matter of an invention, which includes compositions, products, processes, methods and uses. An invention is patentable if it is novel (not known to the public), inventive (not obvious to a skilled person in the art) and industrially applicable. Taking the example of a meatless food product, possible patentable subject matter may include at least the following:

i) the composition of the food product at different stages of production;

ii) the (final) food product itself;

iv) the process of assembling components; and

v) the method of manufacturing the food product.

The WIPO Indicators 2018 report, which analyses global IP activities, reported that food chemistry is the technology field with the fastest average annual growth rate (at 12.5%) from 2006 – 2016. (WIPO, 2018) Searches on the WIPO Patentscope database reveal that Impossible Foods Inc. and Singapore-based Alchemy Foodtech Pte. Ltd. have filed a number of patent applications in various jurisdictions. In Singapore, the term of a patent is 20 years, beginning from the date of filing. The owner of a granted patent can use the invention and also exclude others from using the invention without his consent. This means that for a patented product, the owner can stop others from making, using, selling or importing the product. For a patented process, the owner can stop others from using or offering the process for use in Singapore. The owner can also prevent the use, sale and import of a product obtained from the patented process.

Alternatively, proprietary information relating to developed innovations used in trade can be kept as a trade secret. Unlike patents, a trade secret can potentially be protected in perpetuity. There is no registration system for trade secrets but there is protection under the common law action of breach of confidence in Singapore.

Between patents and trade secrets, where the developed innovation is one that is more easily reverse engineered by another party, it would be better protected as a patent.  As the composition of the food product is typically difficult to independently derive or reverse engineer, trade secret protection is viable for products such as meatless foods, although much will depend  on the amount of information that is already publicly available.

If you have an idea and are about to embark on a food innovation breakthrough, speak to an IP lawyer, to protect your rights when your innovation becomes the next big thing!

Yvonne is a Director in the Intellectual Property Department at Drew & Napier LLC, which is consistently ranked Tier 1 for Intellectual Property by multiple publications. Yvonne actively practices in all aspects of IP work, and has decades of legal experience in patent and trade mark registration, searches and strategic advisory work, as well as corporate IP matters. A Recommended Lawyer for Intellectual Property 2019, Asia Pacific Legal 500 says “Yvonne is commended for her knowledge of patent law”. Yvonne also has a healthy appetite for fresh ideas and fresh food.

Yoke Peng is a patent executive at Drew & Napier LLC. She earned a PhD for her studies in cell biology, and is experienced in handling patent prosecution and filing in both Singapore and overseas as well as in drafting specification and responses to office actions, in particular for biological and biology-related inventions. At present, Yoke Peng is training to qualify as a Singapore patent agent. Her thirst for knowledge is unquenchable. 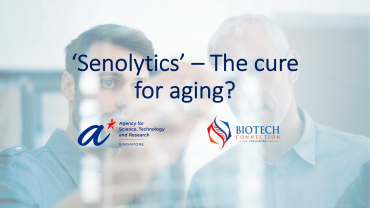 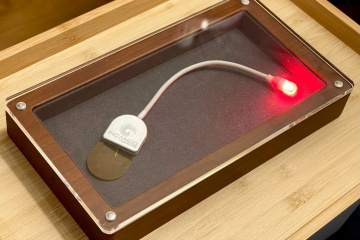 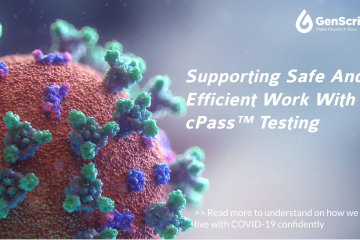