HIV can adapt to CRISPR gene editing; in two weeks! 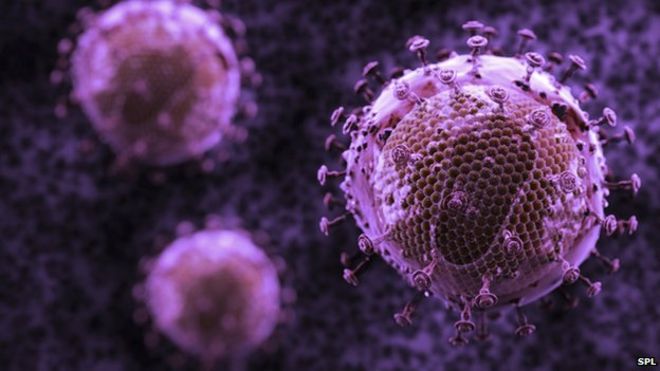 A recent development brought much excitement in the scientific community. Researchers from the Francis Crick Institute in UK had announced that they had successfully removed HIV from human immune cells using a revolutionary gene editing technology called CRISPR/Cas-9 (CRISPR in short). CRISPR is a technology that works like a pair of molecular scissors to cut and paste DNA. Worryingly though, another study has reported that HIV can evolve to survive CRISPR attacks in just two weeks. In fact, the attack by itself might be introducing mutations that make the virus stronger, researchers say. 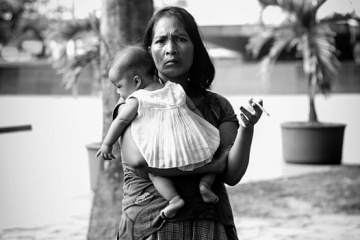 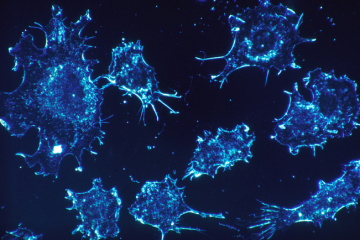