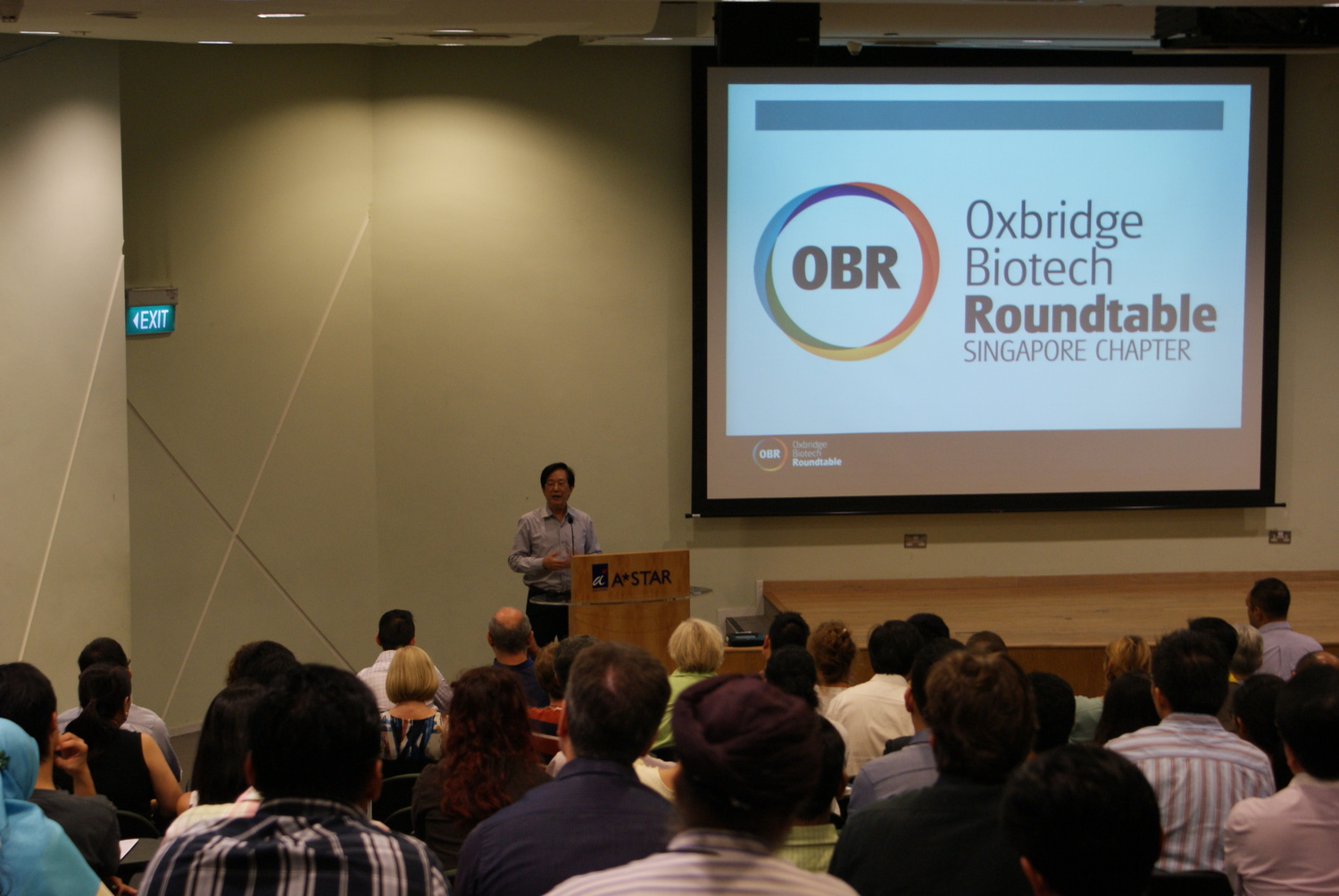 The Medical Technology sector has been identified as a key growth area for Singapore’s future economy. The growth of our local corporate enterprise is pivotal to Singapore’s plans to be the regional MedTech hub. However, there have been few local MedTech startup successes. Why is the road to market so difficult, and what can we do to improve the odds? Join us as we bring together entrepreneurs and industry veterans from the MedTech startup ecosystem in this panel discussion. We will discuss the opportunities and challenges that local MedTech startups face, and what is needed to build a vibrant startup ecosystem in Singapore. Mr. Philip Yeo is widely known as the founding father of Singapore’s biomedical sciences (BMS) initiative, an ambitious project launched by the Singapore government in 2000. With decades of experience dedicated to growing Singapore’s capabilities, Mr. Philip Yeo joins OBR-Singapore in our second event to share his views on innovation seen through the lens of a varied and distinguished career.

Having led the development of Singapore’s semiconductor, petrochemical and pharmaceutical industries during his tenure as EDB Chairman from 1986 to 2000, his expertise in innovation to spur economic growth is unparalleled. From 2001 to 2007 at the helm of A*STAR, he oversaw the expansion of the BMS initiative. Since then, in the top job at SPRING Singapore, he has championed the growth of startups as well as small and medium enterprises.

Often described as a maverick, Mr. Philip Yeo is a straight talker known to take risks and break the rules to get the job done. While his methods have at times been considered unconventional, his track record of creating jobs in Singapore’s economy means he is widely in demand by companies and governments around the world eager for his insight.

And this advice is valuable because it is not about the highly lauded successes trumpeted by mainstream media but rather about lessons learnt from failure.

Join us as OBR-Singapore brings you a rare opportunity to hear one of Singapore’s foremost opinion leaders tell all, through anecdotes and stories of a richly layered past with an eye firmly fixed on the future.[/bs-text] 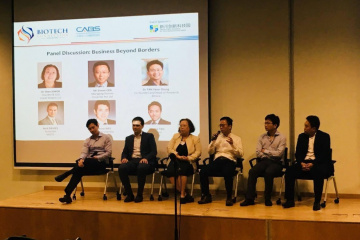 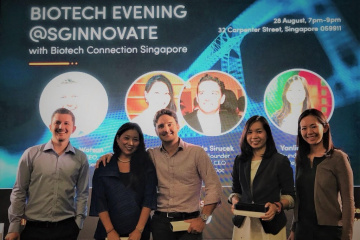 SGInnovate and Biotech Connection Singapore would like to invite you to join our next upcoming seminar event. Three exciting topics will be covered. 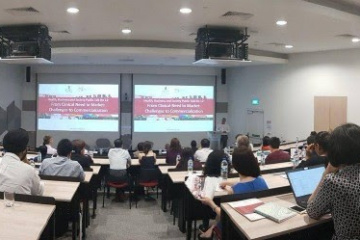 From Clinical Need to Commercialization